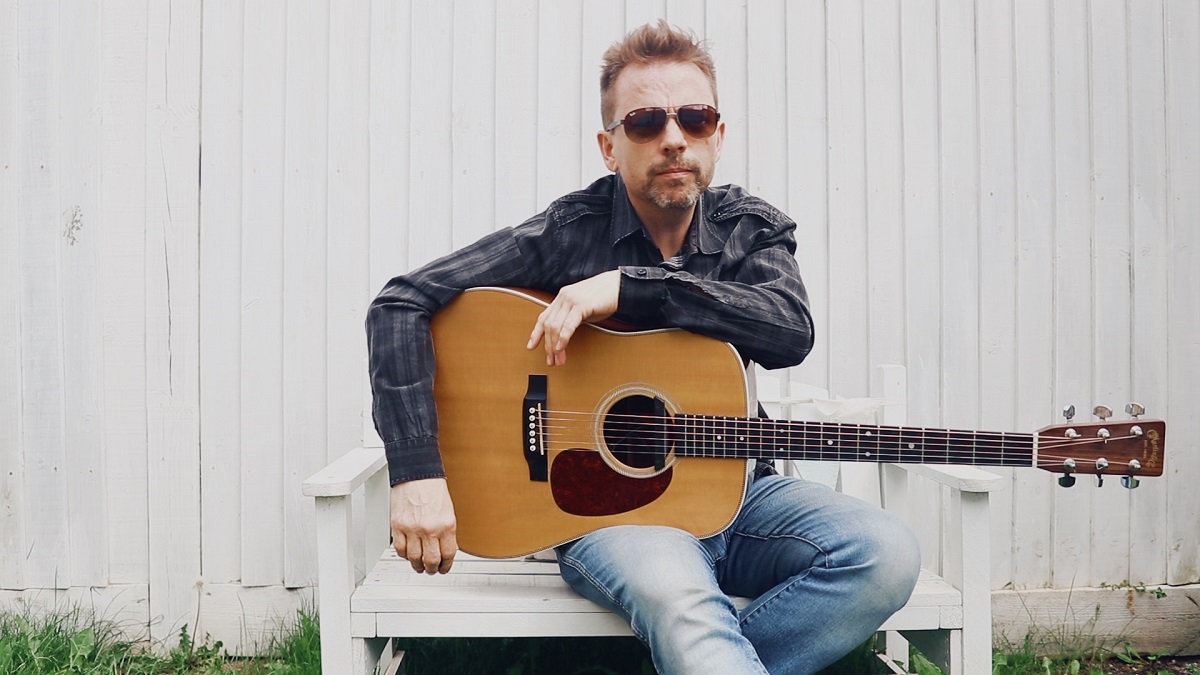 Multi-talented, singer-songwriter, guitarist and producer, TJ Walker is delighted to release his 10-track sophomore album ‘Halfway to Somewhere’. He’s also releasing a brand-new video for the title track to promote the launch and give a taste of his new material, sound and band, which are sure to appeal to TJ’s existing fans and lovers of Country and Americana, and more beyond – particularly Blues –

Tom has experienced the Nashville songwriter scene first-hand and spent some time out there co-writing and performing in some of its renowned live venues. He has worked in Music City with other producers, artists, and songwriters, including several on the roster of RIAA award-winning Nashville/London-based Southern Crossroads Music, whose CEO — Steve McMellon — holds Tom’s songs and guitar playing in very high regard. Tom will be revisiting Nashville with Southern Crossroads Music in the New Year to continue building his portfolio of songs.

For his sophomore album, ‘Halfway to Somewhere’, TJ Walker broadened his genre horizons, without sacrificing either his originality or love of storytelling in song. He has given more limelight to his guitar and his sound has moved away slightly from the straight-ahead Country sound of his 2019 album to a more Bluesy-Rocky sound, but still retained the Country/Americana influence.

What’s more, Tom also now has a band (named The Long Game after his debut album), composed of Mike Drinkwater on keyboards and backing vocals and Ralph Millington on drums, also BGV. They’ve worked together, both live and in the studio recording ‘Halfway to Somewhere’.

“My main forte has always been my guitar-playing,” Tom explains, “but with the last album, the emphasis was more on the songs. I’m slowly but surely bringing out more of the guitar: too many people asked where it was on the recordings for me to ignore! The COVID situation meant that I’d not been gigging, so I took to playing my guitar and practising at home more than I ever have (or at least since I was at school). I really fell back in love with playing guitar for its own sake.  I got a chance to sit and play for hours at home: something I haven’t done since I was at school.  I can’t wait to get out playing these songs live!”

“Genre-wise,” TJ reflects, “you’ll find ‘Halfway to Somewhere’ broader and more varied than its predecessor: some of the tracks nod towards the blues, even classic rock at times, but all the time the lyrics are telling stories.”

“I’m really excited that my second album — which has been over 2 years in the making — is finally about to be released.  It has had some great reviews already, which have all commented on the songwriting which really pleases me, as for me music is all about the songs and I’ve spent years working on the craft!”

Entertainment Focus, for example, wrote “TJ Walker’s ‘Halfway To Somewhere’ solidifies his standing as a creative, honest and open songwriter with talent behind his instrumental musicianship too.” Blues Matters, meanwhile, felt “The main talking point of the album in my view should be the brilliant songwriting that Walker has produced, smooth, mellow, but full of intensity.”

Critics have praised other aspects of the album too, as TJ is pleased to note: “The musicianship of the band (Mike Drinkwater – keys and Ralph Millington – drums) and myself has also been noticed; it’s very satisfying to know that good musicianship is still appreciated!”

The title track ‘Halfway to Somewhere’ is an optimistic road song:  the Sun is out; you’ve got a full tank of gas and you’re about to set off on a journey.  After all, says Tom, you’re always “Halfway to Somewhere”! The colourful video shows a classic road trip, accompanied by Tom’s on-point lyrics and vocals and bluesy guitar mastery, along with backing from his band: The Long Game.

If you have an appetite for fresh, original Country and Americana talent, great storytelling and songwriting, combined with varied and skilled guitar work and verve aplenty, check out TJ Walker’s latest release: ‘Halfway to Somewhere’. You’ll be glad you did!

Check out the video to ‘Halfway to Somewhere’ 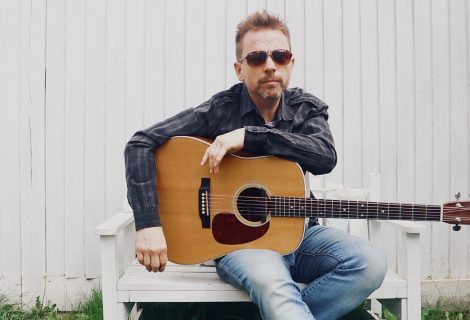 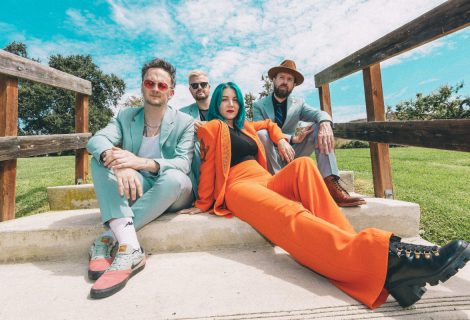 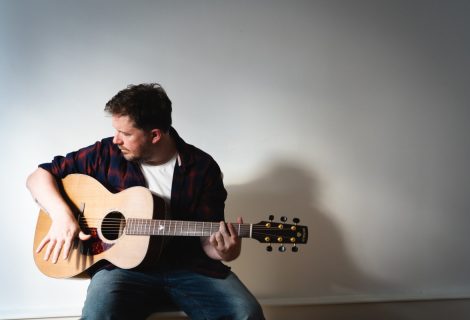 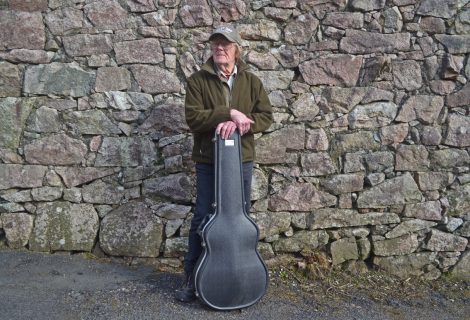 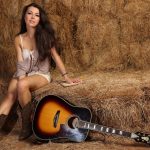 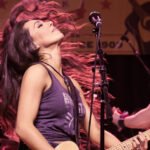 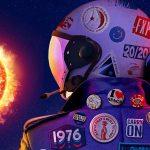 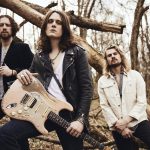 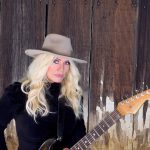